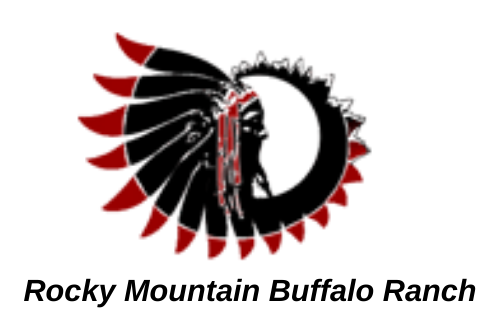 ‘No Matter How Much I Love’

Holiness is never what I think, it always turns out to be more of a never ending, limitless, but infinitely intimate, beauty. Holiness is beauty, the way  angels are what they expresses. I feel like I grew up in a world that forgot what holiness was. In our ancestors of every race and time, we saw it. We experienced the living beauty that was the humility of greatness. And now, we think it’s kinder to compromise before we even try, because we think it’s impossible. It’s not impossible. We will become holy because we want to or because we have to, but either way, it is happening to us.

I know, everything Christ said is true, ‘nothing is impossible with God’. I‘ve known it in a way, hidden from me, since I was a little kid. I remember my beautiful third grade teacher, Miss Dahlberg told us to make a list of everything we could think of that was impossible. I really tried, but I couldn’t make myself, I felt like to say a thing was impossible, was to be certain of something, and to be certain of anything I had to believe it. I only believe things I can prove. I want to live to prove the most beautiful thing I can find about God, about myself and about you.

When I ask myself anything, I always want to go back to the first thing, the thing that is not relative to anything else, that is a cause and not a reaction, a real answer, a self contained purpose, able to be totally vulnerable because nothing can threaten it. Like God becoming his seed in the womb of a woman he trusts with the whole universe. Through her, the material universe becomes real. She sanctifies it with the greatness of humility, not the pride and grasping of a goddess, the love of a mother. She knew then and she knows now, the only greatness is love. She is whole, complete, lacking nothing, an absolutely perfectly beautiful creation. It’s why when God tells her she is Full of Grace, God loves her as his creation and as his mother. Really, not symbolically, not partially, not under the modern persons pathetic control, not an idea, not a myth, when I realize Mary is who God says she is, and no one else, I realize that I am and you are.

I was listening to my one radio station the other day. The Canadian Minister of Defense, a Sikh, said when he was a boy, his family took him back to India, and he saw true poverty for the first time. A little girl with nothing asked him for a piece of his orange. He hesitatingly gave her a piece. Then he said she asked for another, he gave it to her, but with a little bit angry and exasperated look. He said she looked back at him with a look he later recognized was love, gently taking the piece of orange and eating it. One day he was a soldier, he found himself weak and hungry in a life and death situation and he thought to himself, paraphrased, ‘I remembered the look in that little girls eyes, and I remembered how small I had been to her… and it changed me forever, it changed everything.’ We will look into Gods eyes, like that little girls, God doesn’t have to judge us, we have to judge ourselves, in the light of humility, or forever not be real, for ever be only an image, only to a symbol of ourselves, the same way we limit Gods Son to only a symbol of himself and limit what he says as impossible. We limit beauty.

I love Mary because Mary loves God, because Mary prays for me, because she allowed her heart to be pierced to reveal the thoughts of mine. The modern secular person thinks it’s okay as long as I keep her a myth to use, as long as I love what I want from her more than I love her.

The modern Christian thinks it’s okay as long as I don’t love her too much, as long as I don’t ask her to pray for me, because somehow God will be offended if I love her as much as he does, enough to marry her. That somehow I’ll be more beautiful if I teach others she’s not beautiful, not holy, not Full of Grace, not Blessed among women, as long as she’s only what they think a woman is, not as beautiful as the woman who ‘appears in heaven, clothed with the sun and crowned with the stars’, not as beautiful as her Son thinks she is, and I think…

‘No matter how much I love Mary, I’ll never love her as much as Jesus’. 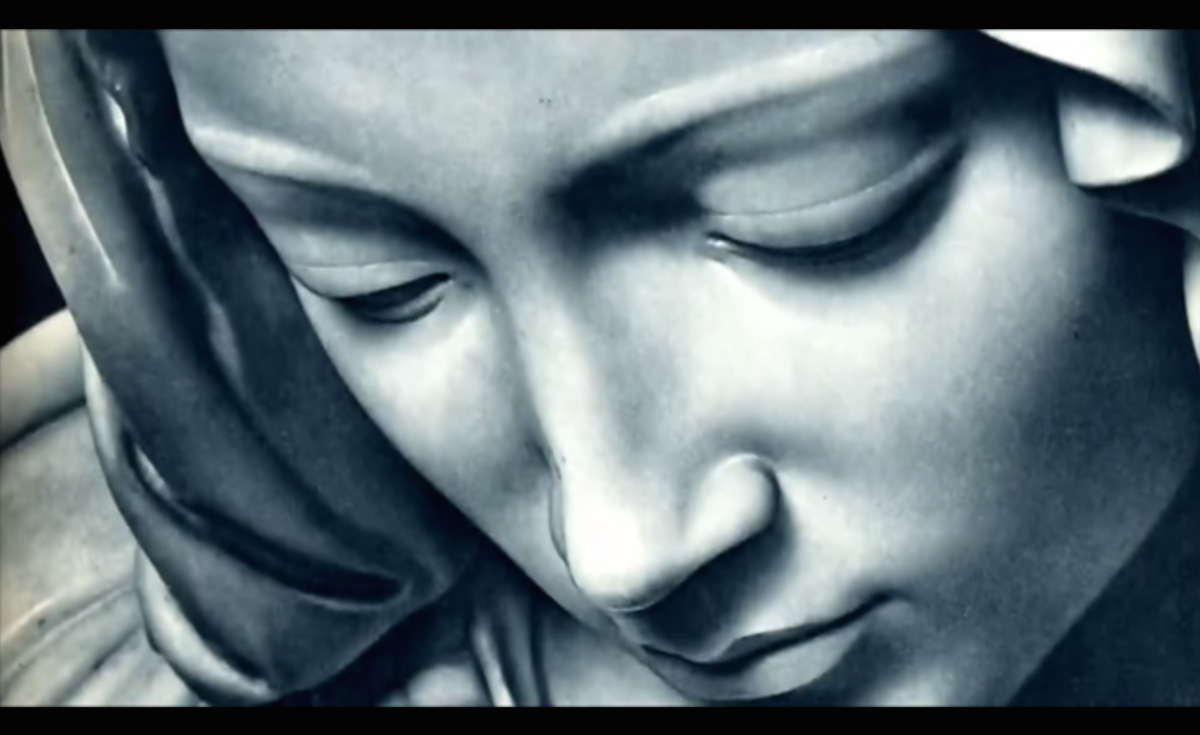